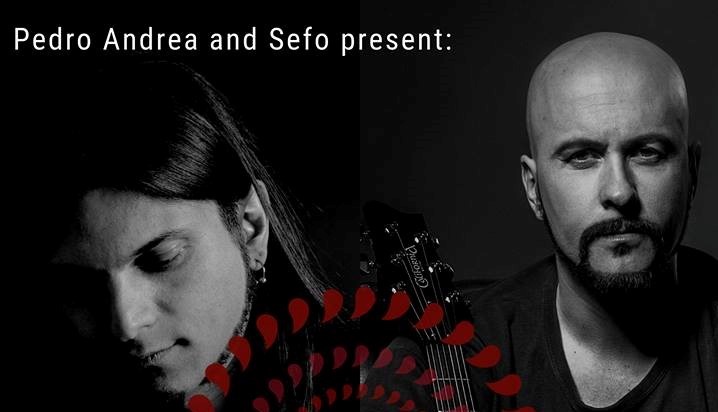 For the first time in Austin (Texas, USA), PedroAndrea, one of Spain´s finest guitar players who has developed a very unique sound taking elements of Flamenco Music into the electric guitar playing, winning the respect of the greatest Flamenco guitarist of all times, Paco de Lucía, who said about him: “very original, Pedro has found the way the electric guitar should have in Flamenco” 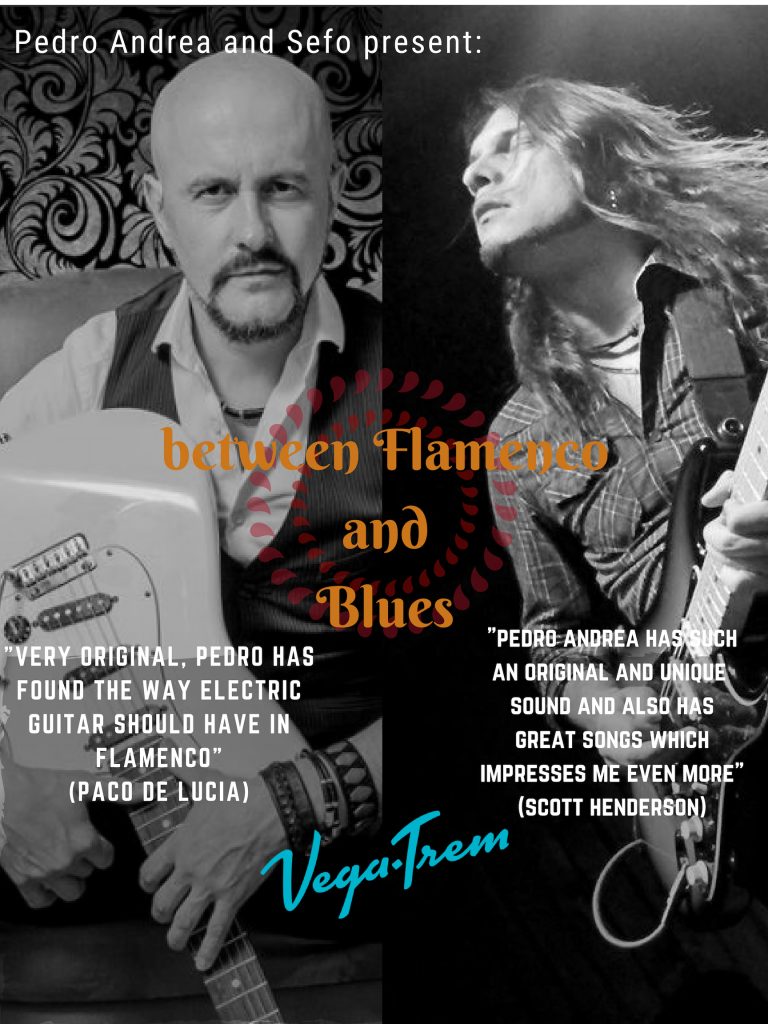