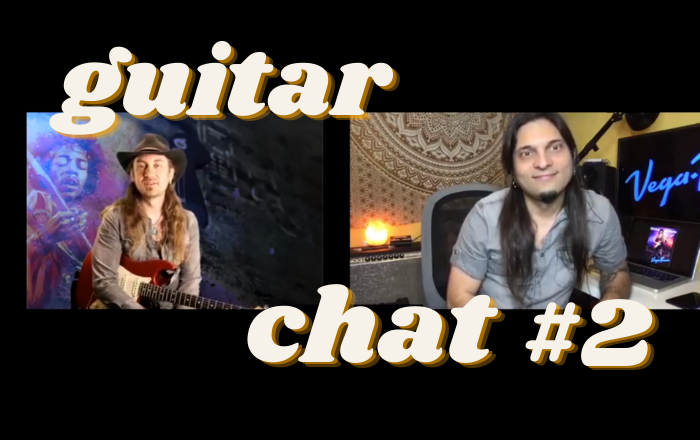 Last Thursday we had, in the new Guitar Chat section, the one and only Ulrich Ellison. A guitar player, singer/songwriter, and producer who based most of his career in Austin, Texas. He´s been releasing records with his band and touring all over the United States as well as Europe, achieving several awards, such as Best guitar player at the Austin Music Awards 2015, Best Blues/soul Funk 2015, 2016, and Finalist EU Blues Challenge 2016. He talked to us about his career and upcoming projects.

If you missed our second edition, you can now join us. Subscribe and turn on notifications so you don’t miss Guitar Chat #3 next Thursday.